There was one picture lying on the stern floor. The picture shows two men leaning on their bikes, a thoughtful pregnant woman standing on the door behind them. Above the door, there is a sign "Harju County Puuna Öömaja". It was in 1928. One of the men is Alexander Paljasmaa, or as Puuna Sass, with his wife, who is expecting their first daughter, named Saima. The Puuna B&B came back to life nearly 70 years later. From the small picture on the drawer floor, the idea of rebuilding a guesthouse called Puuna Öömaja next to the Puuna Shop on the border of Änglema and Vihterpalu villages began in the summer 2008. Christmas 2003 saw the end of the Puuna Store. In April 2014 , we opened Puuna B&B at the premises of the former Puuna Store. Puuna Öömaja can host different events- weddings and birthdays, trainings and seminars, Christmas parties and fun gatherings with friends and more. 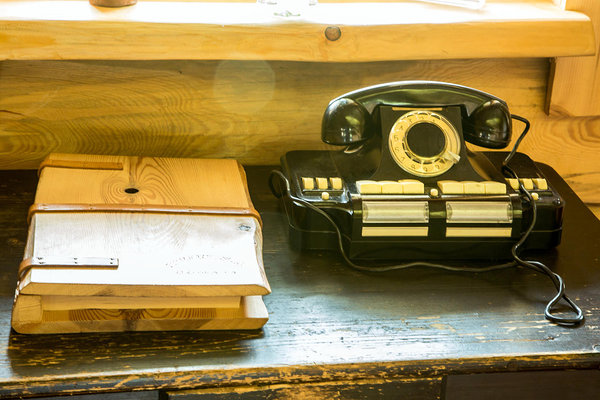 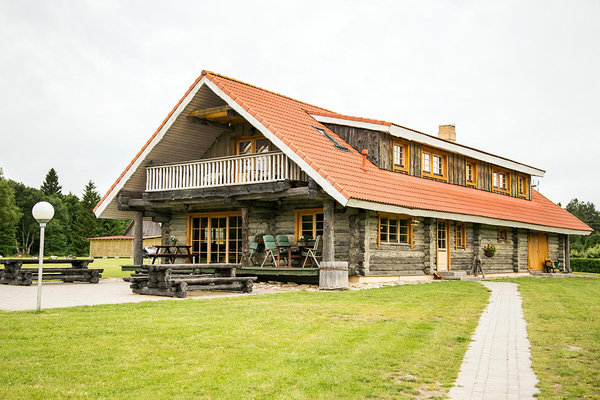